Hospitals are redesigning workflows while adapting to the EAPG methodology

Price Transparency: How are Hospitals Adjusting?

Understanding the EAPG payment methodology and its impact on reimbursement

Hospitals are redesigning workflows while adapting to the EAPG methodology 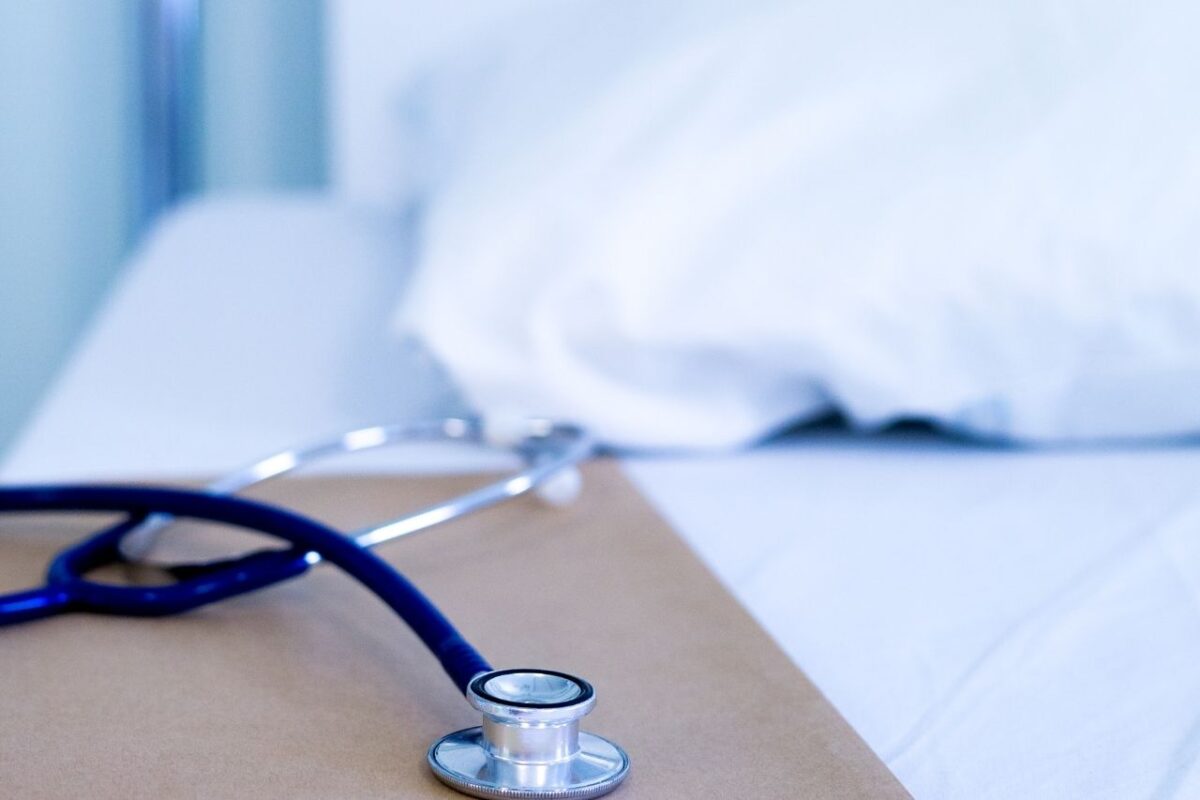 The ways hospitals process medical expenses have changed drastically with the advent of the Enhanced Ambulatory Patient Grouping (EPAG) methodology.

In short, under this new workflow methodology, outpatient medical services are weighed in terms of the resources needed to carry them out.

In turn, these services are categorized as low or high intensity.

In addition, multiple services of similar nature are also grouped together to make a single claim.

Overall, this means generating claims against medical services based on value rather than volume.

This approach allows for a better determination of re-reimbursement rates; based on the quantity and intensity of resources needed to provide a given medical service, thereby culminating in a more transparent and rational approach towards service costing. This transition is coming at a time when hospitals rely mainly on manual calculations; an approach that often results in frequent delays and inaccuracies in claim processing.

Such issues are an inherent flaw of the current system, and under the EAPG methodology, this is more likely to result in increased instances of rework due to flawed processing and incorrect rate determination. The result is a highlighted need to automate workflows while reducing errors and mistakes to achieve a satisfactory rework rate.

In order to maneuver effectively through this rapid transition, hospitals have started to adopt a sort of hybrid approach. This approach uses software to automate processes so that services that are of a similar nature can be clustered together into a single block for easier processing.

However, since the setting under which each service is rendered may vary, separate reimbursement rates need to be calculated – even in cases where the services provided may be completely identical.

For hospitals, this means an increased requirement for cross-collaboration between multiple departments for enhanced synergy. Not only that, but the rate at which such services are processed has also improved.

Payments that would often take days or weeks to process – with constantly changing rates being applied – are now processed on a daily basis with aid of automation. This has allowed for greater transparency within the system and a more rational approach towards service costing. Additionally, due to the classification of services based on resource intensity and the packaging of multiple services into a single claim, reimbursement has been made commensurate to the services rendered thereby resulting in increased productivity for hospitals across the board.

Moreover, a major feature of this transition has been the marked reduction in rework percentages. Rework in this context is defined as an instance where a given claim was processed incorrectly and had to be re-processed to remove any errors; a process that is time-consuming and requires manual intervention.

With the automation aspect of the new workflow system that hospitals are adopting, the human element has been significantly reduced, requiring only occasional rather than frequent manual intervention. This has resulted in hospital staff having their workloads shifted towards other, more productive avenues i.e. a significant reduction in the number and intensity of monotonous tasks carried out on a day-to-day basis.

If you are interested in a free demo of our AllPayor® Software, please go HERE or you can register for a FREE webinar HERE 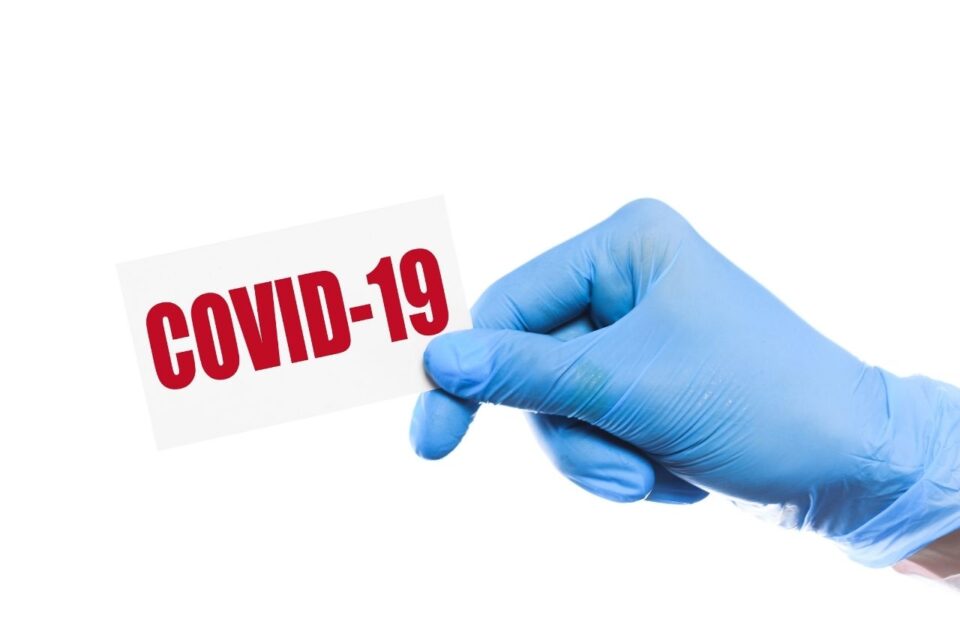 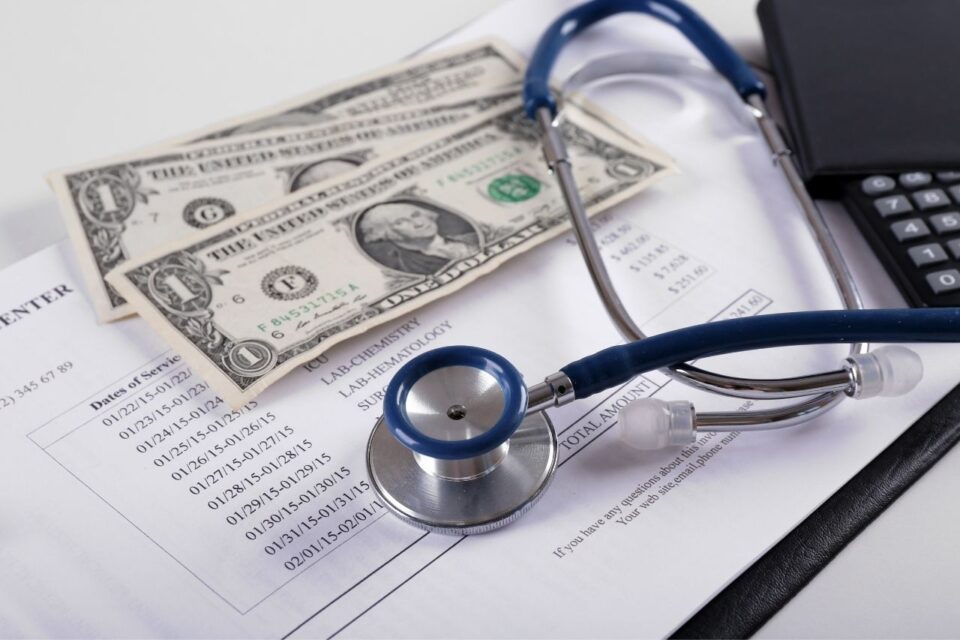 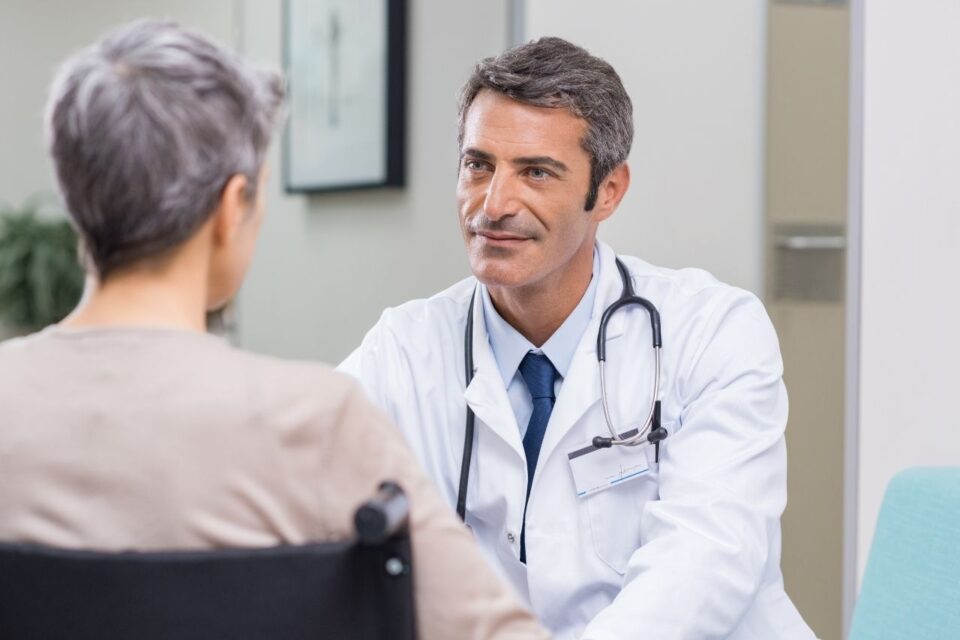 Understanding the EAPG payment methodology and its impact on reimbursement